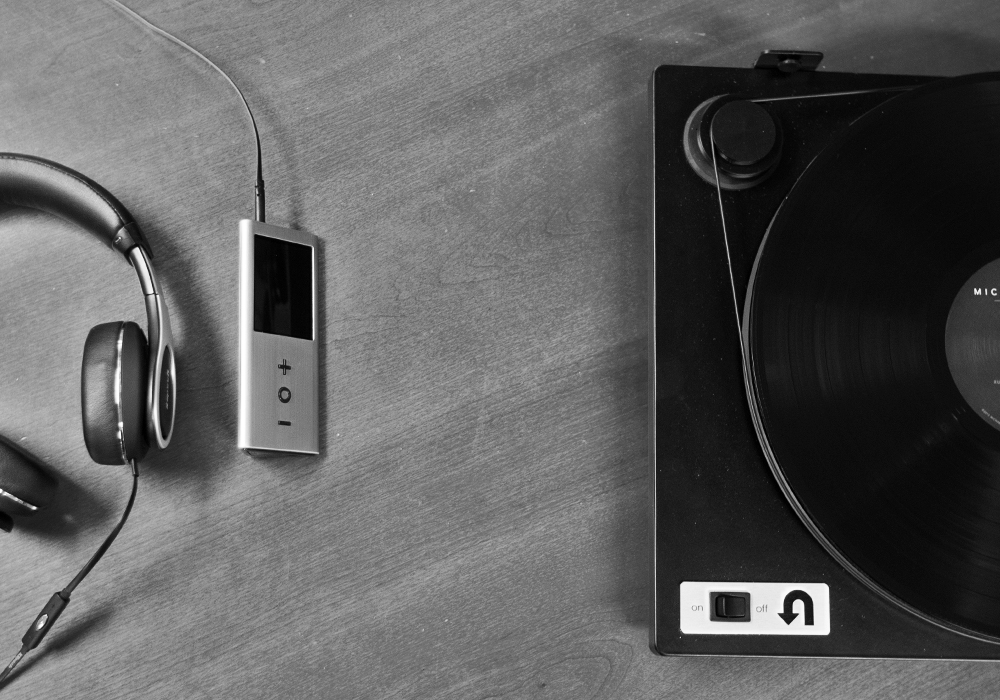 The creation of the digital compact disc changed the way music is recorded and played. Digital sound has, to a large extent, replaced analog sound. But what really is the difference between digital and analog recordings?

When musical recordings were stored on cassettes or vinyl records, the recordings stored sound in an analog format — the sound was recorded to the disc or tape as physical grooves or magnetic impulses. The medium got the song from the artist to the listener, but it still had some drawbacks.

Ah, then came the compact disc. With compact discs, the music is encoded on the disc as numerical information. A laser reads the information and translates that into your favorite song. This type of recording creates digital sound.

The benefits to using digital sound are the following:

To compare digital and analog sound, you need to look at a variety of factors.

Music fans have their preferences — some people still insist on the superiority of analog sound. But make no mistake: Digital music is here to stay.