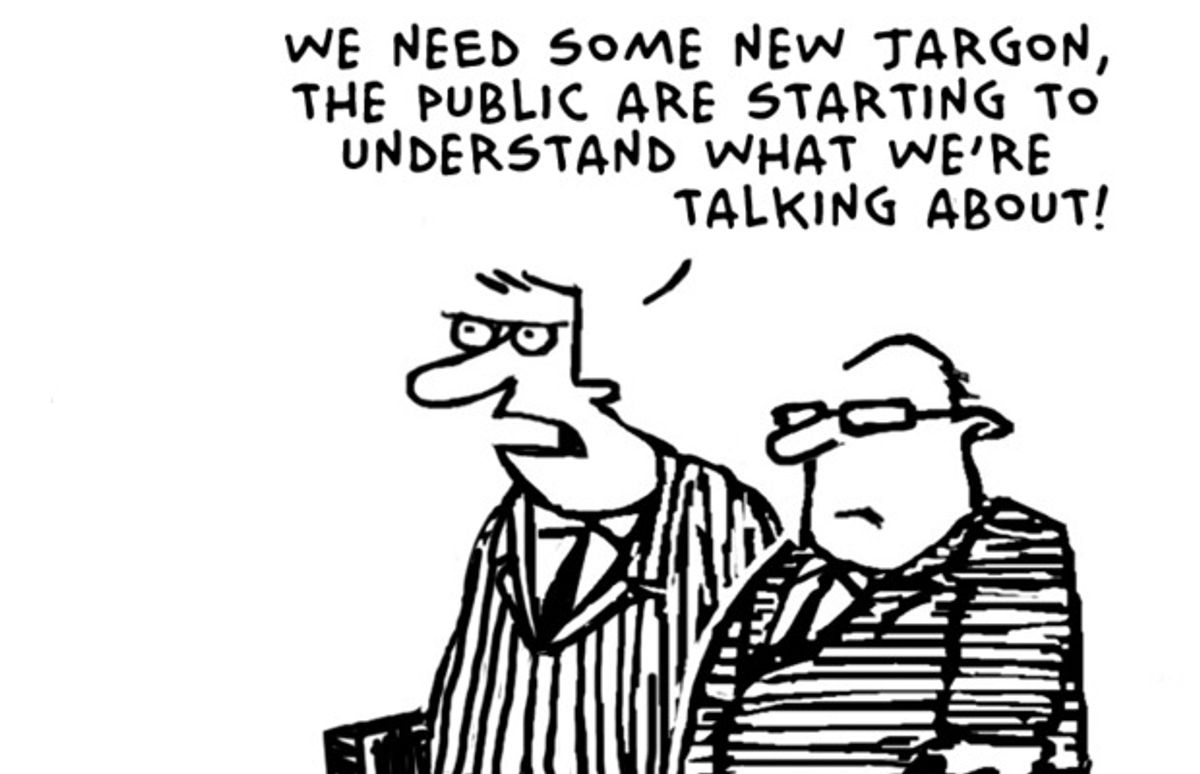 Active Speakers/Active Monitors: These are speakers with a built in amplifier. These are the simplest (but not necessarily the best) way to get into a better audio system than all-in-ones. They are fed by a line level signal, and you can generally control their volume with a knob on the front or the rear of the speaker, or by controlling the volume via software on your computer.

Amplifiers or amps (for shorthand): These take the signal from your preamplifier and… well… amplify it; they make it loud enough to be used by a set of transducers (loudspeakers) to make sound. Their output is also called a “high-level signal.” Passive speakers NEED a high-level signal to function and play music.

AVRs or Audio/Video Receivers: AVR’s are integrated amplifiers, with the added ability to process 5 or more channels of audio, as well as output a video signal. These almost always have some sort of optical input, supporting a digital signal for audio and have their own onboard DAC’s. Finally, they usually always have “sub out” or LFE ports, that has an low-passed, volume-controlled, line level signal making the addition of a powered subwoofer a very easy affair. Due to all their features, these are one of the most highly recommended ways for a newbie to get into good audio.

Crossover: Crossover networks are generally built into your speakers, whether they be passive speakers or active speakers. They are in charge of taking an incoming signal and giving the correct frequencies to the correct drivers that can best replicate the desired sound (low frequencies to the woofers, high frequencies to the tweeters). There are external crossover systems, but these are generally used more often in professional audio systems, and not for home users. Not every speaker necessarily has a crossover in it… some speakers are “full range” and a single driver could be designed to cover the entire frequency spectrum.

DAC or Digital to Analog Converter: DACs, at their core, are very simple devices, consisting of little more than a chip that takes a digital signal (stream of 1’s and 0’s) and turns it into an analog waveform that is usable by the rest of the components in your system. These could be standalone devices, or more commonly, many components have these already built in, and they are completely invisible the user (your phone, your computer, basically anything with an RCA out or headphone jack). You may be asking yourself, “Do I need to buy a DAC?” We’ll cover that farther down in the FAQ’s.

Integrated Amplifiers: The majority of today’s consumer products that the new, blooming audio-enthusiast will consider purchasing really fall under this category. An integrated amplifier is a single box that contains your preamplifier and amplifier. AVRs are a form of integrated amplifier that support more than two channels of audio and can handle video as well. Integrated amps often incorporate phono amplifiers.

Passive Speakers: Passive speakers are simply speakers that require an amplifier to work; they can be full range speakers, or may have a built in crossover. Hypothetically, if you managed to hook up your iPod or phone (not that this would be easy) to a set of passive speakers, you would likely hear nothing at all, or if you did, it would be unacceptably quiet.

Phono Amplifier or Phonostage: These are only important of you are looking at using records (or vinyl) for your music source. They are not what people mean when they refer to an amplifier, or “amp.” Due to the way the analog signal is encoded on the record grooves, it needs to go through a phono amp to make it useful for your preamplifiers, receivers, integrated amplifier, or AVR’s to use. These can be stand-alone, but some record players also have built in phono amps (making hookup a little easier), and some receivers/preamps/integrated amplifiers have built in phono amps (eliminating the need for your record player to have one built in). The important take away from this is that, if you are looking seriously at using vinyl, you’ll need one of these in one of your components.

Preamplifiers or Preamps: These are the first stage of your music system right after your source. They are used, at minimum, to control the volume of your system. However, they often also incorporates the ability to select from multiple sources (choosing to play from your CD player, record player, computer, etc.) or modify the sound via tone controls (increase/decrease bass and treble). Their output is also known as a “line-level” signal and is not suitable to drive your speakers on their own (unless you are using powered speakers… that will be addressed farther down the page under passive vs active setups).